Throughout The Mammal Kingdom, Parents Hold Babies On Their Left

When you pick up a child, what side do you hold them on? If you’re like 70 to 85 percent of women, it’s the left side, regardless of which hand is dominant. The same is true of many mammal species. According to authors of a 2017 study, it’s all about a mother’s brain.

If the fact that most female mammals hold babies on their left surprised you, just strap in. Research shows that young girls do the same thing, but men and boys don’t — that is until they become fathers. And thanks to that 2017 study, which was published in the journal Nature Ecology & Evolution, we now know that it’s not just caretakers who prefer the left; infants prefer Mom’s left, too.

Previous research has shown that children prefer to go around people to the right — keeping them on their left side — but show no such preference when it comes to inanimate objects. University of Tasmania researcher Janeane Ingram and her team set out to determine whether that’s also true of other mammals. They travelled throughout the world to study 11 different mammal species, including horses, reindeer, antelope, oxen, sheep, walruses, three types of whale, and two types of a kangaroo. Overall, infants in every one of these species preferred to keep their mothers on their left. But when the situation became stressful, Mom took charge and kept baby on her own left side.

I’ve Got My Eye On You

What’s so special about the left? According to the University of Tasmania researchers, it’s because your left eye sends signals to your brain’s right hemisphere. Myths about being “right-brained” and “left-brained” aside, the two halves of that squishy organ inside your head do take on some specialized tasks. In the case of the right hemisphere, those include analyzing social signals and emotional information — like, say, a baby’s cry of pain or the hungry gaze of a predator.

“The left eye-right hemisphere system provides higher accuracy and speed for many types of social responses compared with the right eye-left hemisphere system,” the authors write. “Therefore, when keeping an infant in the left visual field, the mother may derive optimal control of the infant state.” That keeps baby safe, thereby ensuring that the species can continue in future generations. The next time you hoist a crying child, take note of which side feels right (left?) — and thank evolution.

Have you ever seen a baby so cute you just want to eat it up? We probably don’t have to tell you that this is not a sign you’re a cannibal. It’s just an example of dimorphous expression: the way that intense positive emotions can come out in ways that would otherwise be considered negative....

Your kid does not eat vegetables? Try the trick

Parents have developed a whole arsenal of strategies to convince kids to eat their veggies. If your child is a stubborn veggie-phobic, chances are good none of them works too well. But where force and trickery have failed, perhaps psychology can succeed. A new study has uncovered a sneaky trick that might just get your kid to... 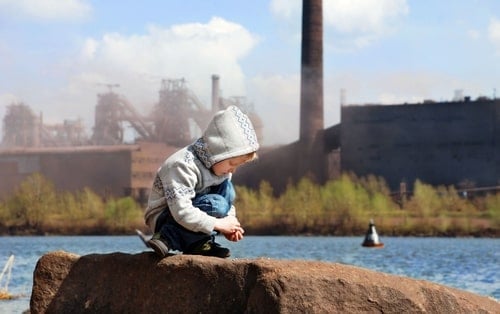 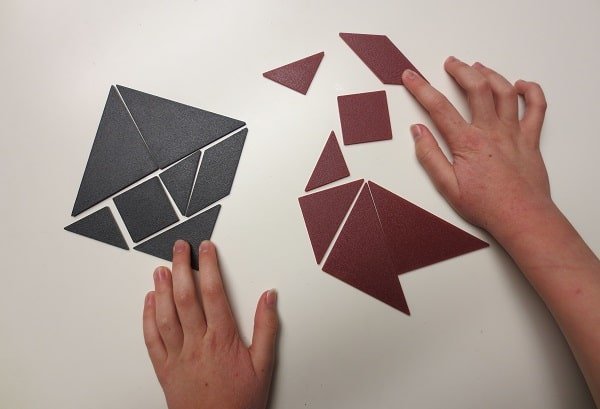 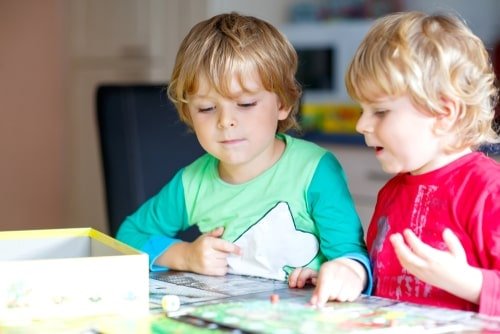