In the United States, incarceration is widespread. One in 14 children and youth under age 18 has experienced the incarceration of a residential parent at some point during their childhood. However, the risk of parental incarceration is not equally distributed; it happens more where there are already accumulated disadvantages, particularly poverty. Children and youth of color are far more likely to have an incarcerated parent than other children and youth. Institutional racism not only results in more parents of color in prison but can also erect barriers to recognizing the assets and strengths of these families.

Developing the resilience of children and adolescents with parents in prison is important, but it should not involve just encouraging them to adapt to situations of disadvantage and injustice. Instead, the children and youth should be invited to challenge these situations. Finding ways to raise families out of poverty would go far in addressing the needs of families who have a parent in prison.

Impacts on children and adolescents of having a parent in prison

Having an incarcerated parent has multiple impacts on youth, with profound implications for both child and adolescent development. Antisocial behavior, psychological difficulties, trauma, risk taking, and health problems in children are all linked to having a parent in prison. Experts are also concerned about intergenerational transmission of criminality.

Children and adolescents with an incarcerated parent are likely to already be facing disadvantage and material hardship, and the imprisonment intensifies these problems. Imprisonment of a parent, particularly a father who earns money or pays child support, can cause intense stress for a family.

“In a 2010 comprehensive review of evidence, 58% of studies found that visits to parents in prison benefitted children, particularly if visiting arrangements were family friendly.”

Furthermore, imprisonment involves extra costs, such as legal fees, fines, prison visits, and phone calls. The pressure on the non-incarcerated parent, who is often already underresourced, can lead to a decline in the parent’s mental and physical health, which is linked to less positive parenting. And this, in turn, is linked to less cognitive and social competence in children and youth.

Incarceration exacerbates family instability, including relationship stress and the likelihood of divorce and separation. A child or adolescent may even become homeless: About 11% of children with a mother in prison and 2% of children with a father in prison enter into foster or state care. (However, the causal link between incarceration and foster care is uncertain.)

In some cases, incarceration can lead to improvements for children and adolescents, removing from the home a source of disruption, abuse, or violence.

Protective factors for children and youth

Researchers have identified a number of protective factors for children and youth with an incarcerated parent. A positive relationship between parent and child prior to the incarceration of that parent can help youth cope.

The quality of caregiving at home is very significant, though it is compromised by incarceration, as described above. Kin-based care, such as that provided by grandparents, can protect children and give them the opportunity to thrive.

The nature of a child’s contact with the parent in prison or jail can also make a difference. Contact can be through in-person visits or videos, recorded messages, letters, and phone calls.

In a 2010 comprehensive review of evidence, 58% of studies reported that visits to parents in prison benefitted children, particularly if visiting arrangements were family friendly. Four- to nine- year-olds were likely to show improved self-esteem following visits to their fathers in federal prison, as do the same aged children following visits to their mother in prison. In one study, adolescents with regular contact with their mothers in prison were less likely to drop out of school early than those with irregular or no contact. Children nine years old and older were less likely to display anger and alienation if they saw their mother in jail than if they had no contact.

All forms of contact seem to be beneficial. One study found less depression in four- to 14-year-olds who received more letters from their jailed parents than in their peers who did not receive letters. Letter writing was also associated with a stronger coparenting relationship between the two parents.

“Developing the resilience of children and adolescents with a parent in prison is important, but it should not involve just encouraging them to adapt to situations of disadvantage and injustice.”

Visits to prison can work both ways for children. They can help strengthen family bonds and the commitment to positive parenting by the incarcerated parent. They can provide an opportunity for sharing meals and playing games, and family members often report positively about the experience. But a visit to a prison can be very disturbing for a child.

In the United States, jails are locally operated, have shorter-term facilities, and typically have poor visiting facilities. In contrast, federal prisons hold people with longer sentences and offer more optimal conditions for visits.

Support for children and youth with an incarcerated parent

Parenting Inside Out is an intervention that has been evaluated via a randomized controlled study. It has shown positive outcomes for children’s and youth’s relationships with both the parent in prison and the parent at home. The program has many parts, including therapeutically organized visiting at the prison and collaboration with community agencies to provide support to the parent and family after the sentence is over.

Family-friendly visiting facilities are important and include having books, toys, and nursery facilities for very young children. Children and youth can also benefit from mentoring in their community to help them cope at home and at school.

Programs that focus on building children’s resilience look at the strengths already in the family and support family members to support each other and engage effectively with service providers. Sesame Street has created a multi-media kit, Little Children Big Challenges: Incarceration, that aims to help children thrive when a parent is incarcerated. Schools can also help children build resilience in the face of the adversity of having a parent in prison.

The Sesame Street program addresses social justice. It engages with parents to leverage power to tackle systemic problems such as poverty and disenfranchisement.

How to support language development in babies

© 2022 Gwen Dewar, Ph.D., all rights reserved #author-byline-block_62a9170e126ce .author-byline-text{ font-size: 16px; color: rgb(34, 34, 34); } Babies possess amazing learning abilities. But to master language, they need our help. Studies suggest we can support language development by engaging babies in conversation, and by providing them with a variety of special cues and communicative experiences....

Postpartum stress: A guide for the science-minded parent 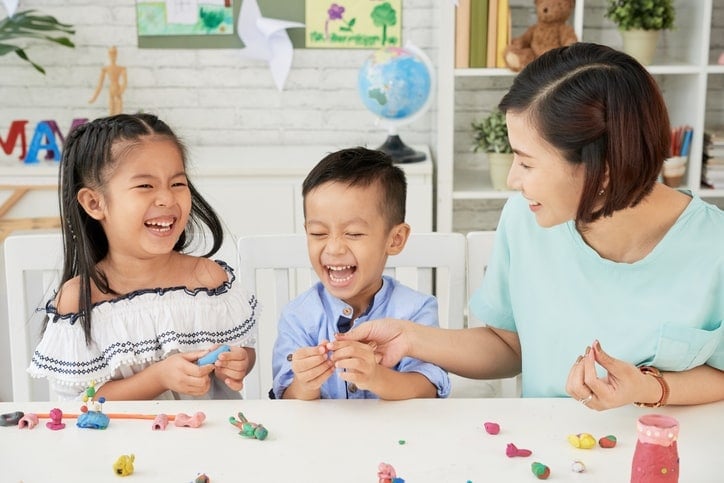 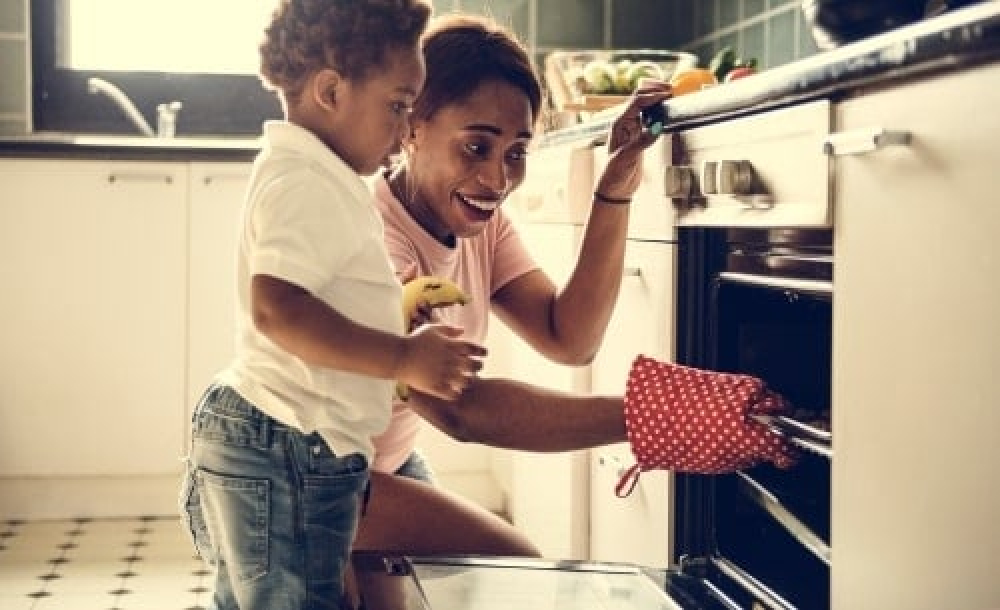